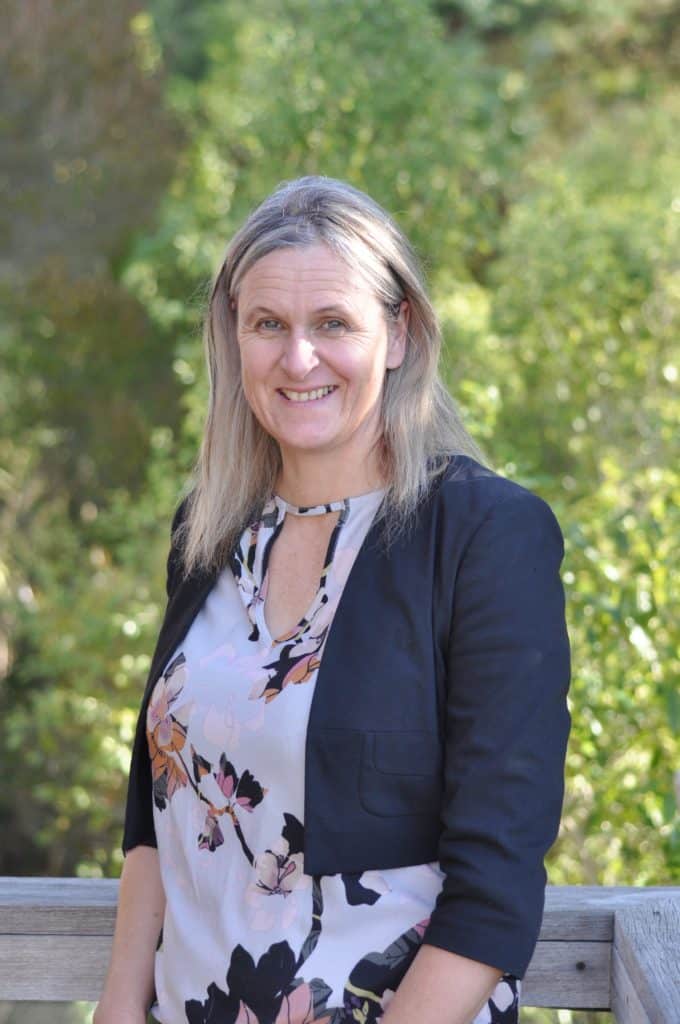 Grains are the edible portion of cereal grasses that belong to the Gaminae family. The term whole grain refers to a grain or grain-based product that contains all three of its main parts – the endosperm, bran and germ.

Whether you have coeliac disease or non-coeliac disease gluten intolerance, your health will depend on the strict adherence to a GF diet – and removal of all wheat, rye and barley. Fortunately, despite having to avoid a number of gluten-containing whole grains, there are still a good variety of gluten free whole grains available, such as brown rice, corn, millet, sorghum, teff and wild rice – as well as the pseudo-grains of amaranth, buckwheat and quinoa. Pseudo grains are those grains that are not grasses but are similar in content and can be used in a similar way to grains.

What are whole grains?

Whole grains not only ass nutritional value to products, but also add texture, flavour, visual appeal and variety to the diet.  Eaten in combination with other whole foods, they are also generally more filling and satisfy for longer than refined grains.

Gluten free grains have become more readily available over the last few years. They have also started to appear in gluten free manufactured products, such as breads and breakfast cereals, but these still tend to be in small amounts.

A whole grain is made up of three parts – the bran, germ and endosperm. The bran is the outer protective layer of the grain. This contains fibre and a large percentage of the B vitamins found in a whole grain. The germ contains unsaturated fat, vitamin E, some protein, minerals and B vitamins.

The endosperm is made up mostly of carbohydrate and protein, with some B vitamins. Since the bran and most of the germ are removed during the refining and milling of grains, the majority of fibre, minerals and vitamins are lost. Other beneficial phytonutrients such as lignans, phytoestrogens and phenolic compounds are removed as well.

The advice for newly diagnosed coeliacs is that oats, even if uncontaminated from other gluten containing cereals, should be routinely avoided.  However, studies also show that a majority of individuals with Coeliac Disease and those with non-Coeliac gluten intolerance can tolerate some (uncontaminated) oats.  As a good source of wholegrain, oats are readily available and affordable, but uncontaminated ones are not – these are often expensive as they are imported into NZ.  Individuals with Coeliac Disease should, however, not add oats to their diet without medical supervision.

Whole grains not only add nutritional value to products, but also texture, flavour, visual appeal and variety. They are also generally more filling and satisfy for longer compared to refined grains.

If you have coeliac disease or you are sensitive to small amounts of gluten then it is important to avoid even traces of gluten. A real issue to consider when purchasing gluten-free whole grains is whether they have been contaminated. Just because a grain is naturally gluten free does not mean it will be gluten free when it reaches the shelf! It could have been contaminated with gluten in the fields or during storage, processing, packaging or transportation. It is safest to purchase pre-packaged whole grains that state they are gluten free.

How many whole grains to eat?

I don’t know of any country, including New Zealand, that has set guidelines on the quantity of whole grains that should be included as part of a gluten free diet. However, for the general adult New Zealand population, the Ministry of Health recommends that plenty of breads and cereals (6+ servings per day, depending on weight, age and activity levels), particularly whole grain varieties, are eaten. This is probably a suitable recommendation for those on a gluten free diet.

Ways to add whole grains to your diet

Julie is a NZ registered dietitian with over 25 years’ experience in providing practical and realistic dietary advice. Due to having coeliac disease, a family member with irritable bowel syndrome (IBS) and a child with eczema and food allergies, she has a special interest in the areas of digestive health, food intolerance and allergy. Julie currently works in private practice (Dietary Specialists) in Christchurch and sits on the Coeliac New Zealand Medical Advisory Panel. She is passionate about ensuring the exclusion diets are nutritionally balanced and, where possible, flavoursome. She is also a keen foodie, having published a recipe book called NOSH - delicious and responsible eating.