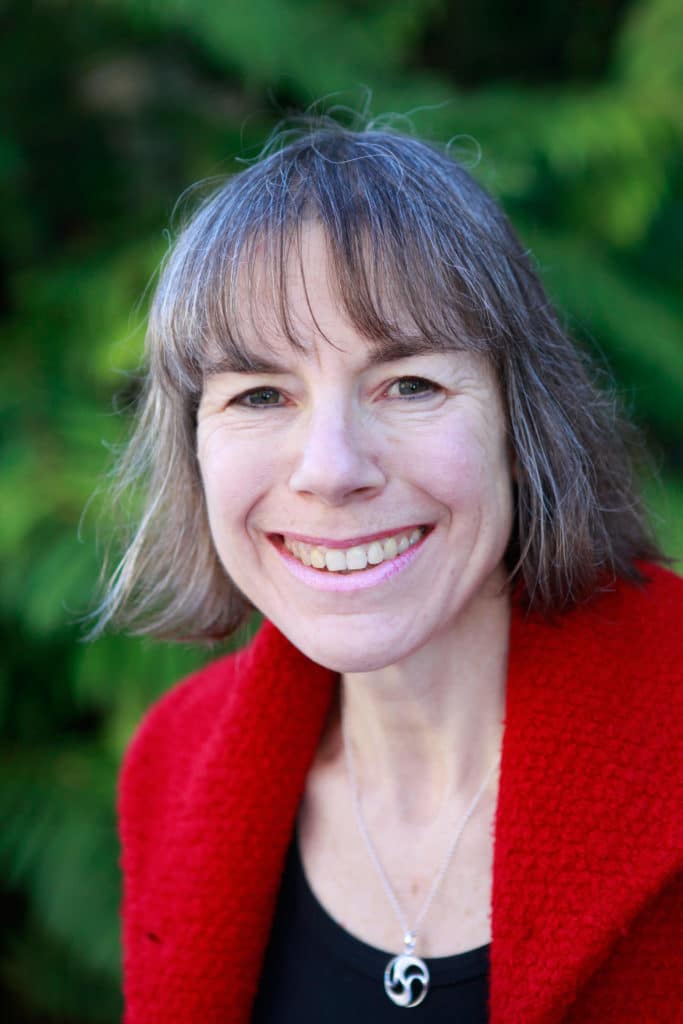 The Clinical Presentation of CD is Changing

Coeliac disease (CD) affects about 1% of the global population.[1] It is more common among first-degree relatives of people with CD (10-15%) and high-risk groups including those with type 1 diabetes, Downs syndrome or selective immunoglobulin A (IgA) deficiency. CD is increasingly common worldwide in children and adults. This is not entirely explained by increased awareness and testing.[2] In New Zealand, the incidence increased from 0.9 to 12.9 per 100,000 between 1970 and 1999 among all ages.[3]

CD is an autoimmune enteropathy characterised by permanent dietary gluten intolerance. Gluten, found in many foods, is the collective term for a group of alcohol-soluble proteins found in wheat, rye and barley. While gluten has low nutritional value, it holds foods like bread together and maintains their shape. Gluten ingestion progressively damages the small intestine in genetically susceptible individuals, causing various gastrointestinal and extra-gastrointestinal problems. The gastrointestinal damage can result in malabsorption of macro and micronutrients causing iron, folate, calcium, vitamin B12 and vitamin D deficiencies.

While it can develop at any age[4], CD usually peaks in ages 0-2 years, with the second peak occurring in the second and third decades of life. It is slightly more common in women, and those of European ancestry but is also common in North Africa, the Middle East and India. There is a strong genetic component and people with CD have HLA genotypes DQ2, DQ8, or both. However, most of those with these genotypes (approximately 30% of the population) do not develop CD, suggesting it is initiated by unidentified factor(s).

The clinical presentation of CD has changed over the last 40 years. Typically, CD presented in childhood with diarrhoea, loss of appetite, weight loss or failure to thrive, but this classical presentation is now less common. Approximately 20% are asymptomatic, and about half present with a variety of non-classical symptoms including chronic fatigue, iron deficiency, abdominal pain, bloating, constipation, nausea and vomiting, headaches, anxiety and depression. Related symptoms include skin rashes, tooth enamel defects, mouth ulcers and difficulty concentrating (‘brain fog’). The different presentations of CD can cause diagnostic delays of 10 years or more. Untreated or poorly controlled CD makes osteoporosis, infertility and miscarriage, and rarely small bowel adenocarcinoma and lymphoma more likely. It is also associated with several different disorders – see Celiac disease: a comprehensive current review at the following link - bit.ly/decjan1a.

Diagnosing CD in adults requires a combination of CD serology testing and a duodenal biopsy. CD-related antibodies can identify suspected disease before histological evaluation. Tissue transglutaminase IgA antibodies (IgA-TTG) are highly specific markers and are the recommended first-line screening test because of the high sensitivity and negative predictive value. Endomysial antibodies (EMA) or deamidated gliadin peptide antibodies (DGP) may also be tested, and in New Zealand, this will in part depend on the local laboratory. EMA testing can be useful when IgA-TTG is weakly positive and DGP may identify some cases that are not detected by IgA-TTG and EMA testing.

Recently, the diagnostic process has moved to a ‘biopsy avoidance strategy’ for children who are symptomatic and have IgA-TTG concentrations 10 times higher than the upper limit of normal, positive EMA in a separate blood test, and the presence of HLA-DQ2 or HLA-DQ8 genotype in many countries.[1] This means a gastroscopy, often requiring a general anaesthetic in children, is not performed. Despite this, all children suspected of having CD need to see a paediatrician.

A strict, lifelong gluten-free diet is the mainstay of treatment currently. Symptoms can improve within days, but usually takes weeks, while normalisation of antibody levels and duodenal histological changes take more time. Although a gluten-free diet is effective, there are recognised challenges, particularly from a social perspective, and especially during teenage years.[2],[3] A gluten-free diet is typically more expensive, which can contribute to non-adherence to the diet. The quality of information as to whether particular foods or ingredients are gluten-free, cross-contamination when eating in restaurants or travelling or when in hospital, and uncertainty regarding trace amounts of gluten in cosmetics, supplements and medications increase the burden of managing this disease.

Pharmacists can play a role in counselling patients with CD who buy over the counter medicine to ensure they are choosing a gluten-free product. Also, when PHARMAC changes a patient’s funded brand of medicines, the new one may have differing excipients, which may contain gluten. Again, checking with your patients is key to preventing any adverse outcomes. PHARMAC offers information about brand changes on its website, available at: bit.ly/contactdecjan1b.

In summary, coeliac disease is an increasingly common chronic condition affecting all ages. It often presents with non-classical extra-gastrointestinal symptoms. Recognition of the different ways that coeliac disease can present, and the challenges associated with the only treatment, a gluten-free diet, is important for addressing the coeliac sufferers’ needs, both undiagnosed and diagnosed.